The Dangers of an Underground Oil Tank 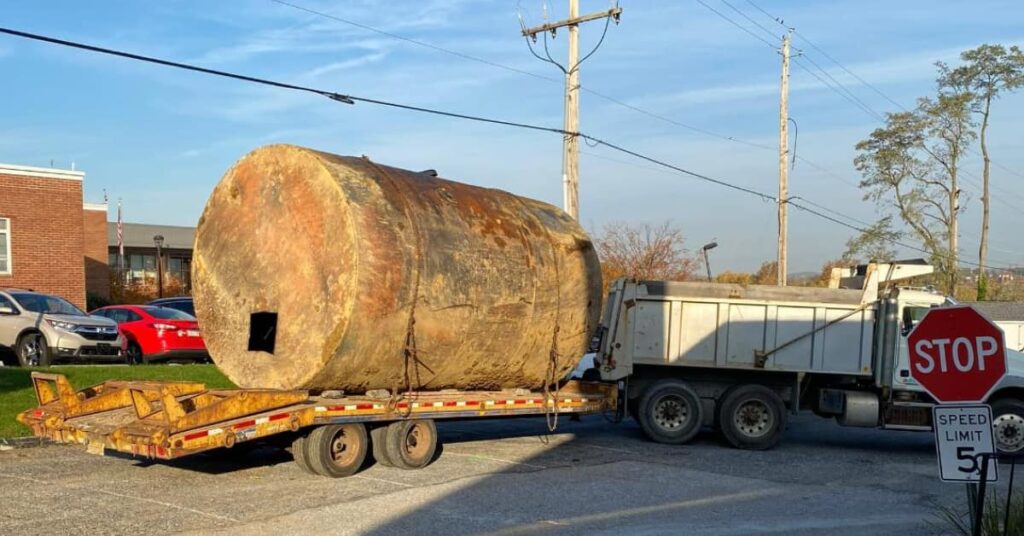 In the United States, 542,000 underground oil tanks store petroleum or other hazardous substances. Storing these materials underground may be convenient, but it can pose several other dangers you should be aware of.

What is an Underground Storage Tank?

Underground storage tanks are primarily used for petroleum products. Under Federal law, they are classified as any tank with connected piping that has more than 10% of its combined volume underground.

What are the Dangers of an Underground Oil Tank?

Storing materials underground often presents an “out of sight, out of mind” mentality, but you should be aware of the risks. Knowing what can go wrong will help you determine whether you should keep your underground tank.

Some underground storage tanks are older than the projected 20-year lifespan, but they weren’t regulated until sometime around the 1980s. Oil tanks for homes put in before this date may not have followed today’s protocols or kept up with proper maintenance. This results in more corrosion, potential leaks, and damage.

It even affects farming when water used for irrigation becomes contaminated. Oil vapors from leaks also cause health effects, such as headaches and drowsiness.

Removing contaminated soil and groundwater adds up to extensive repairs. In most cases, it costs at least $12,000 to remedy the situation, but it may cost as much as $100,000. In this instance, it’s best to have the tank removed by a professional environmental company that specializes in underground tank removal.

When removing an oil tank from your property, you should always seek the help of a professional. It usually requires special permits to perform the tank removal process, but removal laws vary from state to state.

Before removing oil tanks, they must be emptied of their contents and cleaned. Once it’s ready for removal, it will be excavated and hauled from the property. The tank is then disposed of, reused, or recycled safely.

Underground tank removal is most often much cheaper than repairing leaks and ground contamination. Prices can range from $1000 to $3500, but it all depends on each situation.

What are the dangers of an underground oil tank? Now that you know, you may find it in your best interest to have the tank removed. At Stewart Environmental, we provide expert handling in the removal of underground tanks to bring you peace of mind.

Fuel Storage Tank Requirements for Temporary Construction Sites Construction fleets could go through hundreds of gallons of fuel in a day. However, this leaves multiple site managers 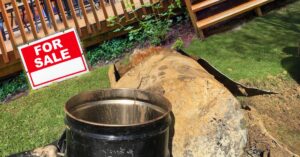 Can you sell a house with an underground oil tank in CT?